As a scientist who loves science, it’s not a phrase I ever thought I’d be teaching my daughter, as well as justifying, however…. Never say never!

When your daughter is preparing for her inter-school primary debate as the affirmative with the topic “You can’t trust science” and looking to you for help in arguing the case with credible examples, what do you do? After going into shock I said “Ask your father” (a pragmatic metallurgist with an uncanny ability to retain and explain an infinite amount of complex facts). He was able to say of course you can’t trust science and began to explain why. He started with a scientific fact of the time, the world was flat, then it was the centre of the universe and Pluto was a planet. All things we know now not to be true.

He then went on to describe how Thaliomide was a medicine prescribed to pregnant women in the 1950’s to stop nausea which was later found to cause birth defects and death. And that DDT hailed as a pesticide to rid crops of insects also killed birds and other fauna as it concentrated in the food chain. So my daughter was off and running with examples and I was left to reflect.

Debate day came and three debates with groups of primary children aged 9 to 12 argued whether science could be trusted. The arguments given from both sides opened my mind to how those that do not understand science, scientists and the scientific process which always challenges the science of the day by continuously improving with new knowledge, fear and mistrust it.

What I heard from these very articulate children was their thoughts and their parents thoughts reflected in their comments on both sides of the argument.

On the affirmative “You can’t trust science” the argument centred on:

They pointed at small percentages of the population having adverse reactions to vaccines, the industrial revolution starting the pollution of the planet, the unsuccessful cane toad experiment in Queensland, which has resulted in plagues and science interferes with nature including the weather (climate change).

My faith in science was renewed when the negative took to the floor.

Arguing vigorously that you can trust science, students pointed out that we rely on and trust science every day in the innovations that improve our life and health including:

“We can’t trust science” won out in the end – 2 out of 3 of the debates – which was related to the ability to rebut and in some of the examples put forward. 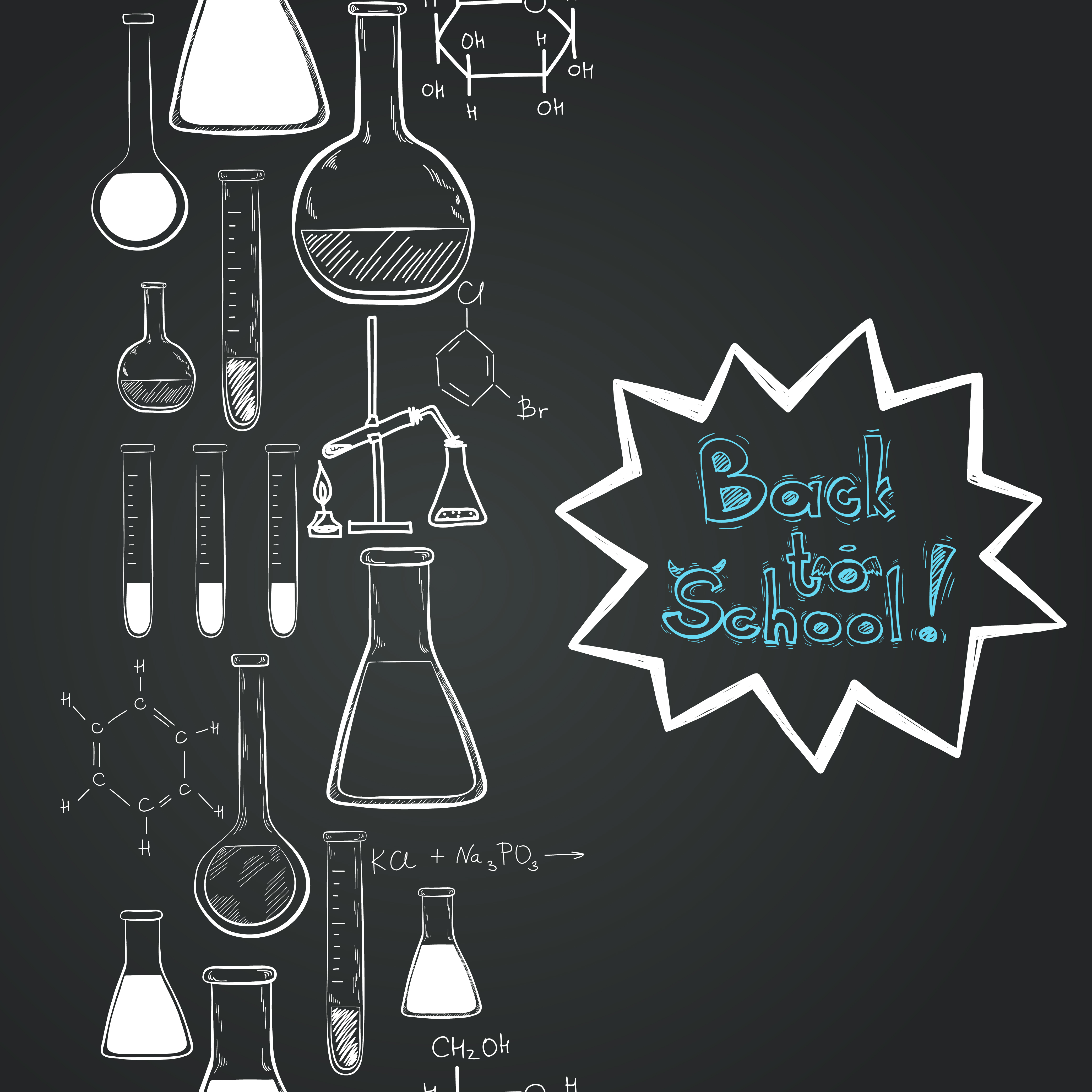 So what did I learn from this exercise?

Science is not infallible nor are the people using it. We rely on the accumulated knowledge of the day and ongoing research is conducted to continuously improve on this.

We should trust science as it does more to improve lives than harm it!

Nobel Prize winner Brian Schmidt and Climate Communication Research Fellow John Cook have both recently articulated how sensible, fact-based debates of science are skewed by fear-mongering, vocal science deniers who are given a disproportionate media platform to broadcast.

Schmidt said, “It hurts me when I see science not doing a good job defending itself on the basis of scientific argument. I feel science is empowered to defend itself but we need to do it in a way that is measured and reflects our scientific values.”

We need to focus our science communication better, by explaining the complex issues simply for the wider community.

After the debate I took my daughter and three of her friends back to school. We discussed their arguments for and against the topic and how they could have responded if they’d had more knowledge and understanding before the debate; i.e. researched both sides of the topic a bit more. We discussed while there may have been small amounts of risk and unknown to science, that’s part of our everyday life. We don’t stop driving because there are car crashes. We try to minimise the risk on everyone’s lives by using seat-belts, but living is a risk.

At home I asked my daughter – Do you trust science now? She said “yes and no”.

Yes, because of all the wonderful things that she learnt about and no because the debate has taught her to question science.

A future scientist in the making?

Natalie Chapman is a commercialisation and marketing expert with more than 15 years of experience turning innovative ideas and technologies into thriving businesses. She co-founded her company gemaker in 2011 after almost a decade leading business development and marketing projects at ANSTO and, in 2013, won a Stevie Award for Female Entrepreneur of the Year in Asia, Australia and New Zealand. Natalie specialises in mining, new materials, environmental and ICT technologies. She takes technologies from research through to start-up, assisting her clients with commercialisation strategy, building licensing revenue, securing funding grants, tenders and more. Natalie heads corporate communications and is responsible for attracting investment, government relations and marketing communications at ASX-listed Alkane Resources. Natalie has a Bachelor of Science with honours (Chemistry) from the University of New South Wales and a Master of Business Administration (Marketing) from the University of Wollongong.

3 thoughts on “You can’t trust science!”