The days when scientists could safely hide in their ivory towers with a cup of tea, tenure, and ethically questionable experiments are well and truly over. Scientific knowledge is becoming increasingly accessible with movements such as TED talks and the Khan academy leading the way. Now the experimental side of science is also starting to open up to the general public, largely thanks to citizen science movements like BioQuisitive.

So what is citizen science?

BioQuisitive is a Melbourne-based citizen science movement, the younger sibling of the better-established Biofoundry in Sydney, and both aim to create a community-run PC1-certified laboratory in their cities. They want people from all walks of life to learn from each other and share ideas; and they have already managed to create a hundreds-strong community interested in seeing these aims become a reality.

BioQuisitive is the natural extension of projects such as BioBlitz, Melbourne’s first citizen science project that allowed the public to categorize the animals and plants outside their front door last year – and in doing so, get directly involved in the urban ecology strategy for Melbourne. The worldwide citizen science community has been increasing in size dramatically over the past decade, and with Australia being one of the best places in the world for research, it’s only natural that we have excited people at all levels of our community, not just within universities and research institutions.

These aren’t the backyard scientists of your nightmares, either. They’ve been in active communication with the relevant authorities (namely the OGTR) to ensure they’re meeting federal regulations and keeping the community safe. Not only that, but BioQuisitive was founded with a core value of transparency, to keep both the community as well as the governing institutions up to date on its operations.

Who benefits from citizen science?

While a community laboratory would have the ability to benefit science enthusiasts at all stages of life, it will have a particular benefit for those still at school. Despite the high concentration of higher education institutions around Melbourne, it’s not often that school students get an opportunity to experience a science laboratory and design their own research.

There are a lot of challenges to teaching subjects such as biology. Often the inundation of rote learning turns creative minds away from the sciences. There is a disinterest in memorizing the bones of the hand, the elements of the periodic table, or the laws governing electricity, and it is particularly difficult to learn such key knowledge when it floats unattached to any practical use. Dominance displays by birds are abstract and meaningless until you spend 40 minutes watching a flock of seagulls and determining their hierarchy.

BioQuisitive, and any potential laboratory that comes out of it, will provide an opportunity to contextualize knowledge, as well as nurturing minds that might otherwise have shied away from science. There is creativity necessary in experiment design, and independence required for those who want a career in science, neither of which are particularly encouraged by years of standardized testing. The ability for students from anywhere to engage with science on their own terms and investigate things that appeal to them will facilitate understanding and engagement with science at all levels.

Engaging everyone, especially our thought-leaders of tomorrow

At the end of the day, science isn’t just for the scientists. As we’re rushed into a future that has genome sequencing on-order and ongoing access to both knowledge and lies, scientific literacy of Australia’s population will be key. Students – boys and girls, women and men – that solve problems and perform tests independently will have their spirit of inquiry encouraged. Furthermore, an inquiring and scientifically rigorous mind will benefit them, regardless of their career choices. BioQuisitive is interested in the science of the seemingly mundane – a mythbusters with a smaller budget and fewer explosions – and helping people explore ideas that interest them. 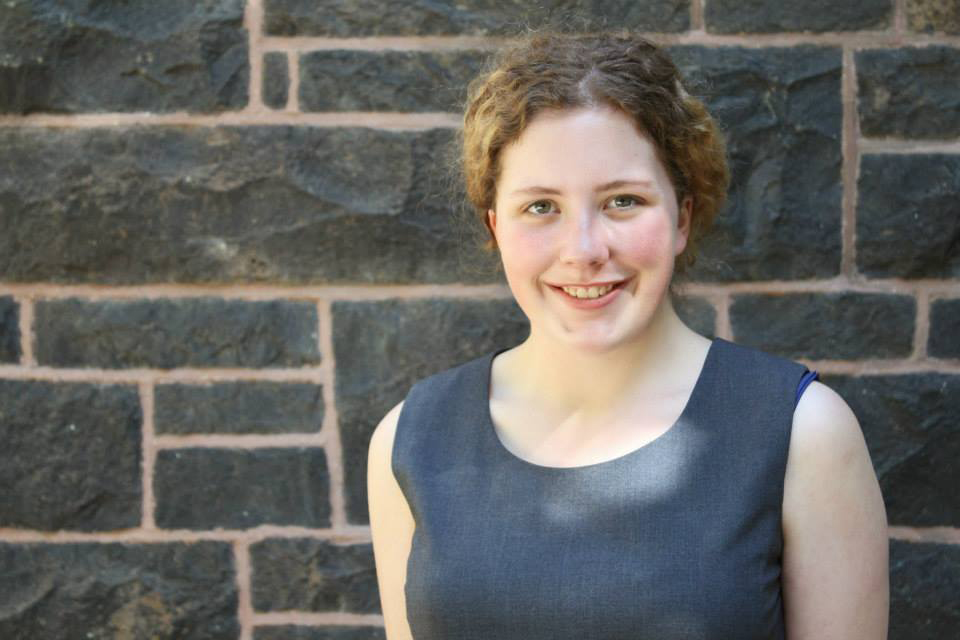 Sophia Frentz is a PhD student in Genetics at the University of Melbourne and the Murdoch Childrens Research Institute (MCRI) after escaping from the University of Otago in search of warmer climes. She’s heavily involved with the science community, and is currently president of the MCRI Research Students Association, secretary of Women in Science and Engineering at the University, and Official Poet in Residence of the Convergence Science Network. She takes a healthy interest in the world around her and is interested and excited to see how citizen science evolves – and is only moderately jealous of the schoolchildren who get to take advantage of it!

One thought on “Do you want to be a citizen scientist?”