At a recent birthday dinner I met a young woman who had just finished Year 12. I asked her what she was going to do next, and she indicated a desire to study science at university. Then she mentioned something that really struck me – she shyly suggested that she wanted to do a combined Bachelor of Science/Bachelor of Business Studies. She wanted to know if this was a “really stupid idea”. I actually think it’s one of the smartest ideas I’ve heard in a long time. Let me tell you why. 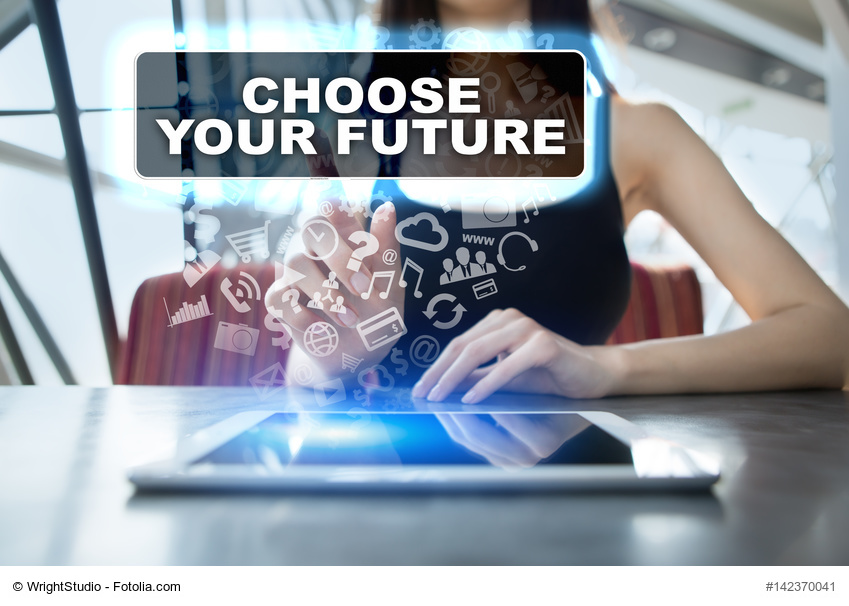 When I was at school I had several amazing science teachers. But it was the combination in Year 12 of an amazing teacher (Lynn Bean, Lake Ginninderra College, 1991) and a fascinating course (Biochemistry) that awakened in me an irresistible longing to be a scientist. I applied for and received a place at the ANU studying a dual Arts/Science degree. In the blink of an eye I was doing my Honours at the John Curtin School of Medical Research, and then slogging my way through a PhD at the Walter and Eliza Hall Institute in Melbourne. This was followed by a four-year stint in Heidelberg, Germany, working as a postdoctoral fellow.

Then it happened. The shrinking opportunities, the virtual absence of jobs in my field, not being offered positions I was more than qualified for – my “beautiful life” as a scientist was critically endangered. In desperation to pay my mortgage and avoid housework, I entered the public service.

At first I thought I could cope. I worked really hard, brought my entire intelligence to my job, made friends, partook in meetings. I had a couple of great positions, where I almost didn’t miss my life in the lab. But eventually the scientist in me resisted, and I broke down and left. That’s when I discovered my Utopia.

Through pure chance I started work with a company in the USA, and started freelancing doing biostatistics and meta-analysis. I was working as a scientist, supervising young minds, creating something useful and important. I could work from home, which was fantastic, and I was earning as much as I did before I left my “proper job”. I was so happy. But there were several important challenges I was entirely unprepared for.

I lacked business skills. I was suddenly a small business owner, and I didn’t know what that was. I had to set up super accounts and business banking accounts and report GST and pay salaries – and I had no idea what I was doing. I had to pay an accountancy firm to set up my business and help me to understand my obligations and opportunities. I live in fear that I will do something horribly wrong and be sent a huge bill for tax or superannuation or…I don’t even know what!

There are amazing opportunities out there for scientists with great ideas. Just look at the crowd funding platforms – not having a large amount of capital to invest is no longer a barrier to creating your business. But I fear for many of these start-ups as they negotiate contracts, loans, make budgets, pay salaries – expertise is needed, but scientists don’t have it.

If you haven’t seen it, take a look at the comedy show “Silicon Valley”. Early in the show we see a tech giant offering a young inventor (Richard) $200,000 to get his compression algorithm start-up into business. The team arrives at the tech giant’s office to pick up their cheque. He asks for their business plan, their budget, their risk analysis. The young guys thought they’d walk in and just pick up the cheque. In the next shot you see the inventor at home on Wikipedia looking up the definition of a business plan.

Richard and the team were lucky in that they secured the services of Donald, an expert business analyst. It is not until Donald comes on board that the company has any chance of success.

Sadly however, the average person trained in business understands as little about science as scientists understand about business. A business mind has trouble working with the uncertainty that surrounds scientific research. They don’t understand the true lack of knowledge – and worse – the complete lack of interest that scientists have in legal or business areas. The result of this culture clash can be seen every day in university intellectual property departments, where lawyers and business people try to patent the brilliant ideas of the scientists they work with. Scientists unknowingly, and sometimes uncaringly, contaminate their important work with the intellectual property of others, making any product worthless, but see themselves as being above the worldly concerns of money and business. This attitude may have worked in the past, but times are changing.

Today’s young scientists – women and men – can respond to ever-shrinking job opportunities and challenging work conditions in universities by making their own future. There is plenty of capital and space for the smart university graduate with a great idea – if they have the business skills to back themselves up. Only someone trained in both business and science will have the skills to make a great idea into a profession. So instead of eschewing the world of business, today’s young scientists can carve their own future in a world where the pure academic track is becoming increasingly less attractive. I certainly wish I had been one of them. 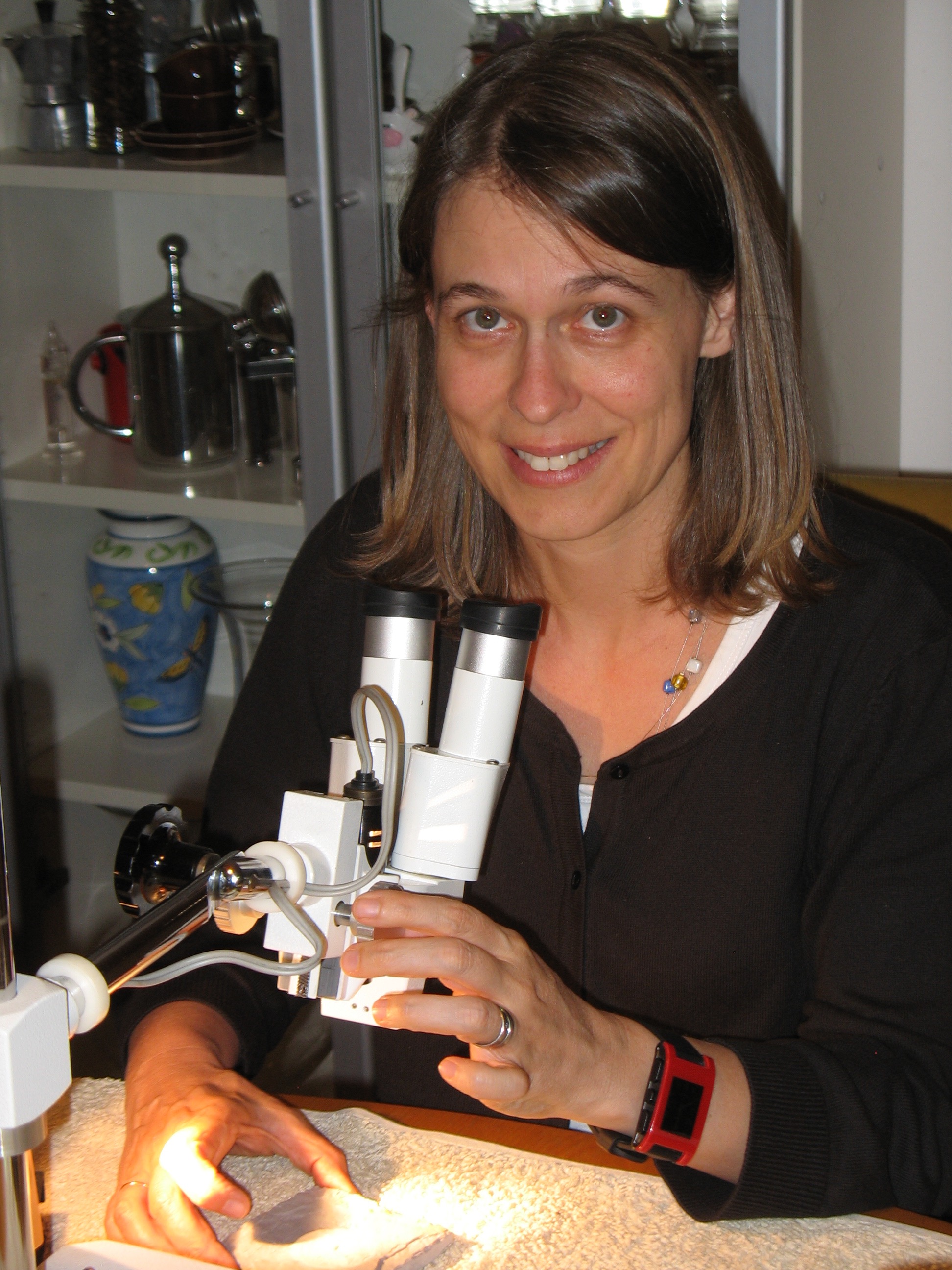 Kerry Mills is an independent consultant and academic from Canberra, Australia. She majored in genetics and microbiology at the ANU, before completing a PhD in molecular parasitology at the Walter and Eliza Hall Institute of Medical Research. Kerry then moved to Heidelberg, Germany, where she undertook postdoctoral work in molecular virology, researching the early events in Hepatitis B virus infection. After a stint in the public sector, Kerry set up her own business, Systematic Solutions, which specialises in undertaking and training in the field of systematic review and meta-analysis. She also provides scientific consultancy services for academics, non-profit organisations and companies.

3 thoughts on “Carve your own future”