Gender pay equity in the industries of STEM (Science, Technology, Engineering and Mathematics) is becoming an increasingly large issue as women call for more diversity in higher positions in the workplace.

Recent statistics show that the industries of STEM are the highest earning set of industries in Australia, with the largest pay gap between the hourly earnings of men and women. 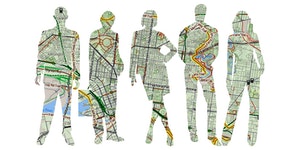 The main reason for women earning less than men in these scientific fields is that women make up for less than 8 per cent of the high managerial roles in the STEM sector.

One of the factors that contribute to this issue according to General Practitioner, Dr Naomi Rutten is that women are not “encouraged to go for the jobs”.

There is also a particular unconscious bias from others when it comes to women with a family who are pursuing a career in STEM.

You hear comments such as, “you’re never going to be a specialists if you’re going to have children,” Dr Rutten said.

Dr Emma Burrows is NHMRC-ARC Dementia Research Development Fellow at the Florey Institute of Neuroscience and Mental Health, a director with Women in STEMM Australia and executive of WISPP (Women in Science Parkville Precinct) – organisations that represent women in STEM sectors.

“It’s actually earlier in your career when family impacts on your ability to remain in STEM,” Dr Burrows said.

At the moment, in the research industry of Australia, 60 to 70 per cent of PhD students are female. This statistic drops dramatically as you go up more levels in the research sector.

“In the STEM sector there tends to be a mass exodus of women in particular, at a certain level and it happens before management,” Dr Burrows said.

This time coincides with the time that many women go on maternity leave.

There are some big cultural shifts happening in more progressive organisations, where men are allowed maternity leave to help their partner raise their child.

This cultural shift shows that “millennials are actually really wanting to be present in their kid’s lives,” Dr Burrows said.

Another factor that women have had to fight against when it comes to high positions in STEM is the unconscious bias that is entrenched in society when associating gender with roles.

“I think all of us have a preconceived idea of what a scientist looks like and what a leader looks like.”

“That is a much larger problem,” Dr Burrows said.

Dr Burrows talks about how women in any industry, need mentors, they need someone who they can look up to, but this is difficult when the majority of managerial roles are comprised of men.

A factor that falls into the same area as unconceived bias is discrimination of gender, another concept that is entrenched in the history of our society and works against women in workplaces.

The WGEA (Workplace Gender Equality Agency) describes discrimination and bias as an issue ‘when it comes to hiring and pay decisions in the workplace’.

Around 50 years ago, women were excluded from universities and they were not allowed to work if they were engaged.

In these last 50 years there has been a noticeable change, yet sexual discrimination in the work place still remains a major issue, heavily conveyed in the ongoing #MeToo movement.

“Sexism is a grey area… I think women in most workplaces, in particularly in male dominated work places are discriminated against multiple times,” Dr Burrows said.

“A lot of these times do not get reported because they are so minor, but when they accumulate they completely erode your sense of self-worth.”

Talking about these problems when they begin is crucial in order to change this major reoccurring issue explains Dr Burrows.

Looking into the statistics and information surrounding gender in the STEM sector can be a really draining and hard experience for women.

“I think it’s really important to focus on the change,” Dr Burrows said.

Fortunately, now there are more stories getting out there of women doing fantastic things in STEM such as, the story of Ada Lovelace, the inventor of computer programming.

Stories like this are encouraging more women to aim high in STEM.

Women and others from a range of diverse backgrounds are needed in STEM, they are needed in these higher decision making roles, to make a “diverse approach in leadership, to   enable progress in our world,” Dr Burrows said. 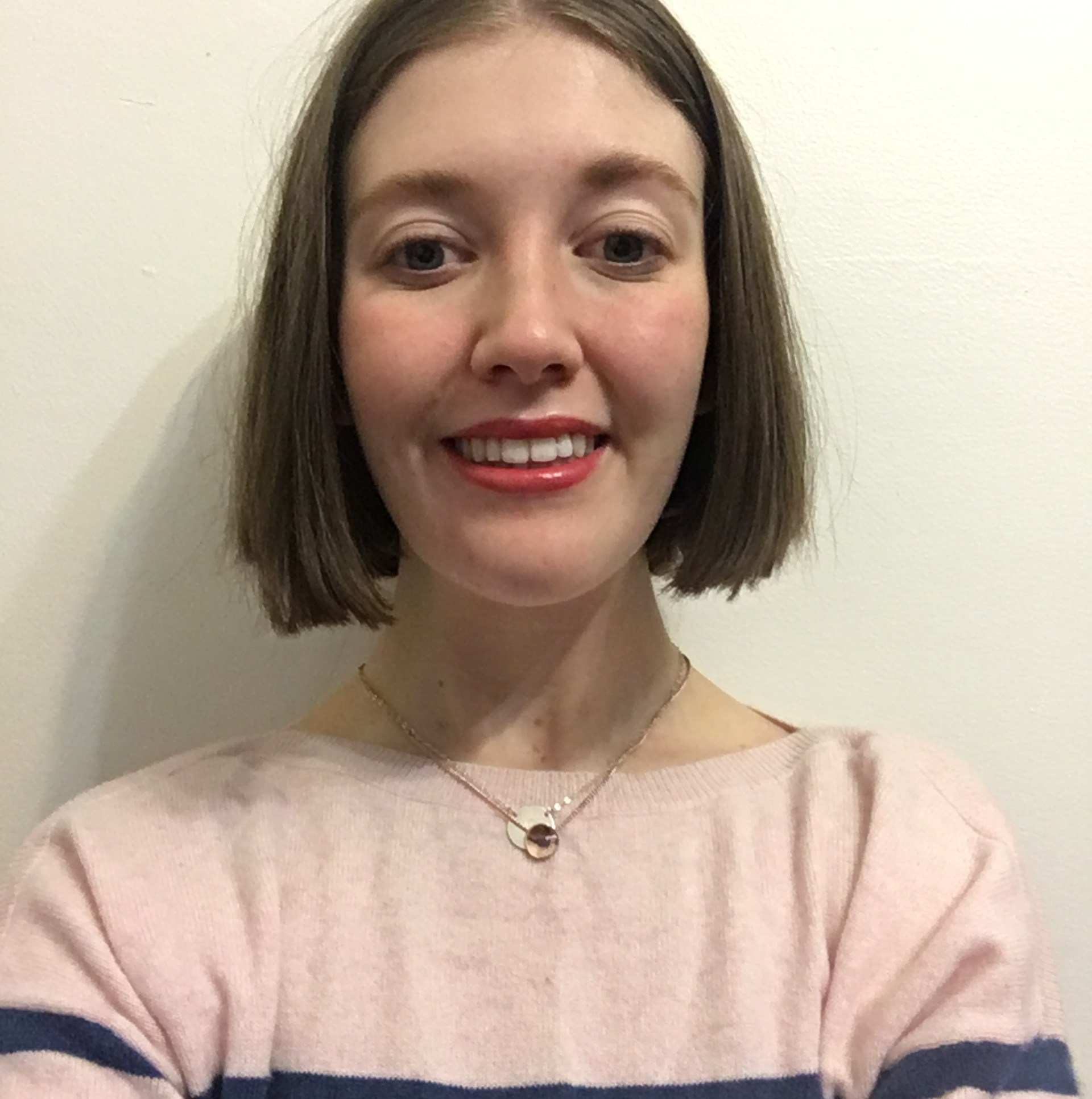 Shannen Wilkinson is from South Australia. She is currently undertaking her third year of a Bachelor in Journalism and Professional Writing and a Diploma of French at the University of South Australia as a full-time student. She is a strong believer in women empowerment and equality. She does not have not direct experience in the fields of STEM, but is very curious about these fields and what they have accomplished. Writing has been a passion of Shannen’s since she was a small girl attempting to write poetry. She found it easier to fully express her words, ideas and thoughts on a page. Journalism is a field that she is yet to fully delve into, but she is excited to learn more and write more pieces that matter.

One thought on “The importance of women in STEM”