International mobility is regarded as a critical step in career progression for a successful researcher. I spent 10 years establishing a career, completing a PhD at University College London followed by postdoctoral training at the University of Edinburgh. I had a strong and diverse scientific network in the UK, Europe, and America, yet upon returning to Australia I faced many challenges; lack of job security, funding, independent positions, mentoring, sponsorship, and scientific networks, coupled with family and carer responsibilities. I returned for a young family for whom I dreamed of living the ‘Australian’ lifestyle, and a father with a terminal illness… but not for career progression. 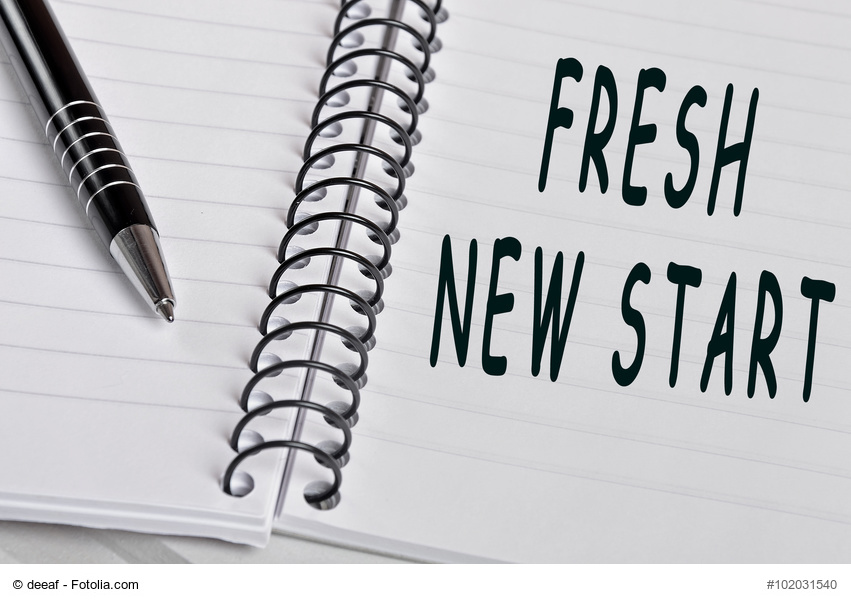 Moving across an ocean

Just to relocate to the other side of the world is a major challenge; to simply find a home, health insurance and open a bank account were challenging. To even join MyGov I spent many hours proving I was indeed an Australian citizen and a resident. Securing childcare meant 1 am phone calls just to make it to the top of the waiting list. Being a young family resulted in us living in the suburbs, contributing to an overwhelming feeling of isolation. These challenges led to an intense period of anxiety, highlighting how ‘foreign’ we had become.

To secure a research job in Australia is a very real challenge when you are overseas and not affiliated with an Australian University, as most positions are not advertised. Indeed, I successfully secured an academic position at a Group of Eight University by investigating who received funding and contacting them directly.

I failed to comprehensively research the lab I was moving to and lacked ‘local’ knowledge. While a lab may have a good scientific reputation it is important to ensure your career objectives fit with their work ethos. Making time to talk to former and current lab members and visit the lab would have helped me choose a better fit for my aspirations.

Career stability and progression were challenges I wasn’t prepared for upon my return.  I am employed on 12-month contracts, a common policy, and on a minimum entry-level salary intended for a newly graduated researcher. Unfortunately, my extensive overseas experience hasn’t translated in regard to pay or job security in Australia.

To go up a salary level requires me to secure my own funding.  However, I have inadvertently excluded myself from applying for the two major Government funded early career awards, a gateway into Australian Faculty positions, because I do not qualify as an early career researcher (ECR) after 5 years of postdoctoral training overseas. The next level of grant applications is a significant jump, often asking for previous funding, leaving returning postdocs in a tenuous position if they haven’t had early funding success prior to leaving Australia.

To compound this problem, the funding rates for Universities is declining and the age of chief investigators receiving funding is on the rise, creating a knock-on effect of either extended years as a postdoctoral researcher or being forced to leaving the research sector altogether.

Possibly unsurprisingly, there are cultural differences between the UK and Australia which have been difficult to reconcile. Access to resources, working hours, holiday time, maternity leave, and even writing and presenting styles differ significantly. Expectations of postdocs also vary tremendously, possibly due to the length of an average degree; in Australia a PhD is 3-4 years compared to up to 8 years in the US, and somewhere in the middle for Europe. Ultimately the way I work has required adaptation, but by being constructive in this, it has enabled a cultural and intellectual exchange for me to grow.

Putting your hand up

Establishing new networks is a formidable challenge when no one knows you or your science. Creating networks is essential in science; conference attendance, committee participation and media appearances create invaluable networks but maintaining them overseas whilst establishing local ones is challenging. I have been lucky since returning to Australia and have been awarded both national and international travel grants, although all have ECR cut-off years for which I just scraped in. To maintain my overseas connections, I now have to incorporate arranging seminars while on family holidays and actively maintain my social media feeds, all in my personal time.

Mentors and sponsors become increasingly important for a woman in science at the mid-career level where career disruption, often due to carer responsibilities, significantly impacts on career progression. This is clearly seen in the ratio of females to males in academia – while it is roughly equal at the early career stage, it quickly becomes male dominated. While grant applications aim to redress the balance, it is not hugely successful and the gap continues to widen.  Part-time work adds to the gap and significantly limits networking opportunities. I have taken on unpaid committee roles, lecturing and teaching opportunities, and accepted editing and peer-review invitations, often in my ‘free’ time, to form these networks… but its ‘bloody tough’, and a continual juggle not to over-commit, especially when you do not have the support of friends and family due to relocation.

My overseas research may not have benefited me yet in respect to job security or salary, but it has provided me with alternative ways of approaching research and communicating, making me a unique identity in a city of researchers predominantly trained here. ‘Putting my hand up’ and initiating a conversation enabled all the opportunities I created.

Instead of complaining about lack of job security, I actively sought and formed networks. I sent a lot of emails and drank a lot of coffee with people from every aspect of STEMM; Laboratory heads, Lecturers, society presidents, industry CEOs, editors, board and committee members with interests ranging from ECR policies to gender equity and my highlight, meeting Jenny Graves AO and awardee of the Prime Minister’s prize for Science who opened her home to me when I asked if I could interview her for a public lecture.

I have networks, mentors and sponsors now, which has created security. With security, comes the ability to strategically identify the correct opportunities, so I am not over-committing anymore. And I still have an academic career. Having put my hand up and applied for every grant I was eligible for and present at every conference or seminar I could find, I’ve populated the last two years of my CV with numerous travel grants, speaker awards and a collaborative seed grant; the result of many emails and many coffees. I am also shortlisted for a grant where I budgeted my salary at the next pay level.

The last two years, I now appreciate, were an intense training course in communication. I’ve become an enigmatic communicator in my research field, in my teaching and in my support of women in STEMM. The immense challenges of returning to Australia enabled and empowered me, giving me the resilience, courage, independence and adaptability to establish myself as a woman who is an emerging leader in STEMM. 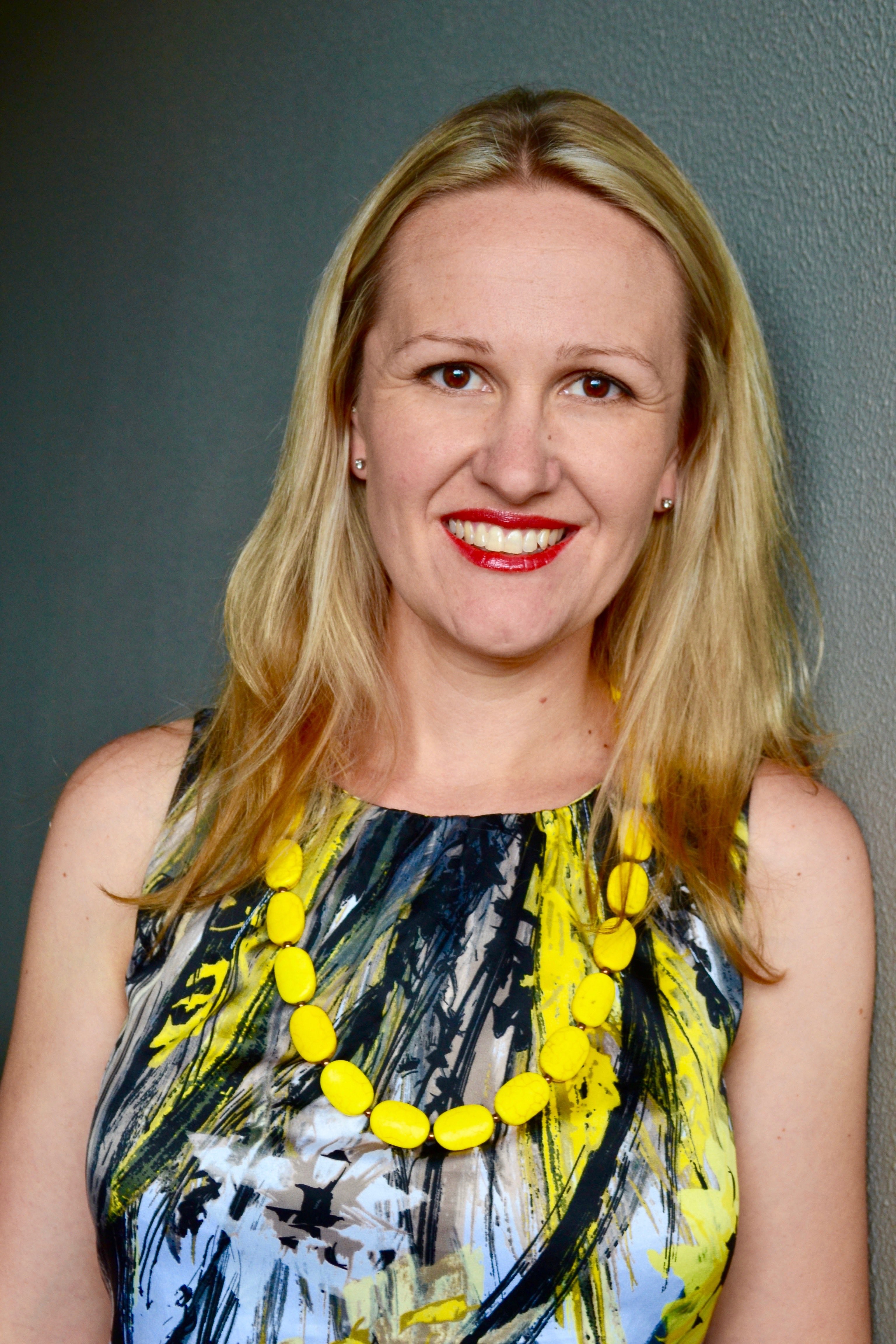 Dr Jessica Borger is a cellular immunologist who has contributed to understanding fundamental molecular mechanisms governing T cell function. Since appointment at Monash University in 2017, Jessica has focussed her research to understanding cellular mechanisms driving bronchitis and has the personal and professional goal to translate her research into the clinic to improve health outcomes for people with debilitating chronic lung disorders. Jessica spent 10 years training overseas, initially completing her PhD on a prestigious Medical Research Council (MRC) scholarship at the National Institute of Medical Research in London, and then undertaking a MRC Postdoctoral Fellowship at the University of Edinburgh. Science education and communication is a passion for Jessica. She is a Teaching Associate and guest lecturer and is the secretary of the Australian Society of Immunology Advanced Immunology School. Jessica was recently appointed Associate Editor of Web Content and Promotions at Immunology & Cell Biology, is a Topic Editor and reviewer for Frontiers in Immunology, Associate Faculty member of F1000 Prime and has written for The Conversation. Jessica presents to students and the public discussing gender equity in science and medical research, with her contributions recognised through a Veski Inspiring Women in STEM scholarship for mid-career emerging leaders.

One thought on “Once you’ve left can you really break back in?”